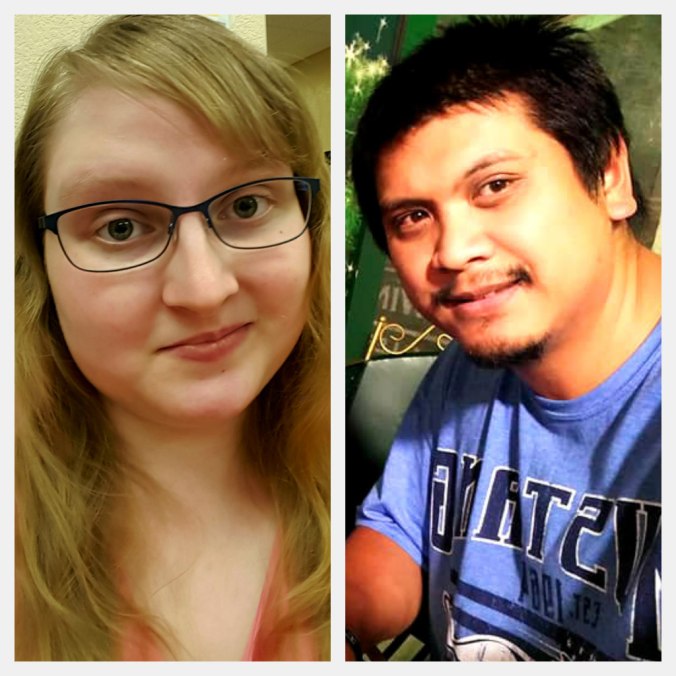 Advocating. What does that exactly mean? Merriam-Webster describes advocacy as one who supports or promotes the interests of a cause or group. An advocate’s goal is to create change where it is needed. Whether this is to promote a change in legislation, public opinion, or to create an environment of support, an advocate fights for their cause. There is not just one type of advocate either. The different types of advocates include being a self-advocate, a peer advocate, an independent citizen advocate, a paid advocate, and a case advocate. The type of advocacy that we will be talking about today is self-advocacy, the act of speaking up for oneself. What follows is a collaboration between Andrew, a fellow chronic illness warrior, and myself. Let’s begin!

Why is advocating important? Andrew says advocacy is important because it brings awareness to others. This awareness is brought to people who think that even though chronically ill people may look normal on the outside, they are going through a lot. It gives a fresh perspective of the struggles the chronic illness community faces on a daily basis. I think advocacy is important because of the information that is shared. Public view can, has, and is being changed because of patients coming up and telling their stories. Specifically in the chronic illness, mental health, and disability communities, many of the conflicts that one faces are unknown. Advocacy is helping to change laws that are improving the quality of lives of many people. 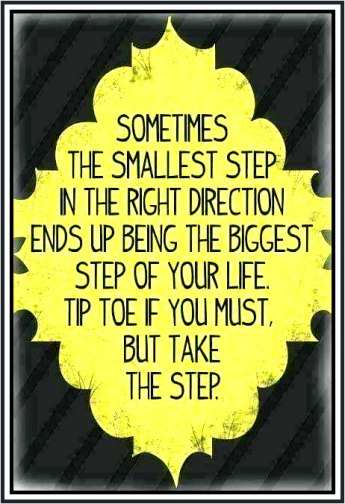 What made you become an advocate? Andrew recalls that he started to get involved with advocating in high school, back in 2002. Andrew started college in 2003 and came to the realization that he was not alone in the struggles of chronic illness. He says that he felt so invisible, similar to others who were afraid to speak up out of shame and guilt. They felt guilty because they perceived that they were in the way or slowing others down.  Andrew felt that he could be a voice for others in his school that could relate to him. He even started a group where people met up after school for tutoring and mentorship. The group also provided guidance and prayer at their meetings.

I became an advocate because of the lack of support found in the medical community. As I was being tossed from doctor to doctor, the absence of empathy was mind blowing. When you have invisible disabilities, you often have to “prove” yourself to others. I wanted to create an environment for myself and others where people could feel comfortable. Not matter what anyone was dealing with, I wanted to be supportive to other people, since I had not received that support. I shared my story to encourage others to not take their self-worth from the negative experiences and to instead challenge themselves to grow.

How are you currently involved in speaking up for chronic illness? Andrew says that he advocates through mentorship, guidance, prayer, respect, and having an open mind and heart. He listens and reads what others in the chronic illness community share on Facebook, at church, with family, and with friends. On Facebook, he is involved with two chronic illness bloggers who have become wonderful friends. Andrew is also part of a group called the Texas Lyme Support Group. There has been two churches with chronic illness awareness groups in which he was involved in for a while, as well. Andrew just recently started his own blog page called ‘Simply Complicated Me‘ on Facebook to bring awareness to chronic illness and other personal things. Right now, he is reading what others are posting in two Facebook groups he has joined, that he finds very inspirational. Andrew leaves this question off with the quote, “My illness is invisible, but I am not.” 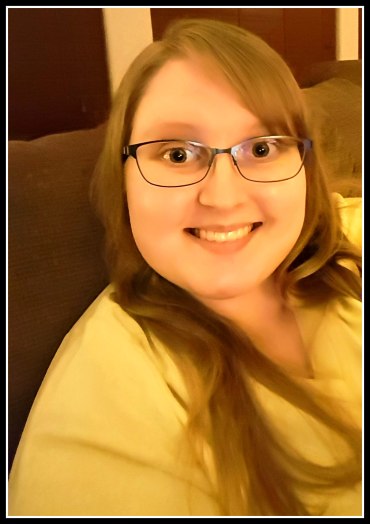 I am currently advocating through my blog mainly. I enjoy researching articles and stories of discrimination, so that I can bring awareness to it on my blog. You can also see me writing personally about my own conditions and doing collaborations, like with Andrew here. I believe that the more ways that you can spread awareness, the better! However, I want to note that I do everything from my couch. You do not have to be someone who marches on the streets of Washington to promote change. Whatever type of effort you do is going to make a difference. I think a big thing is to also speak to others going through similar situations. The connection that you make with those people and the support it brings makes a great impact.

How do you want others to treat you? Andrew wishes to be treated as a human being. He does not want to be considered as some science experiment to be examined and probed at by doctors, just to figure out what is wrong. He declares that doctors do not need to keep stuffing him with medicine, just to see what works and what doesn’t. Andrew yearns for people to see him for himself. He is a child of God, a visible person. God loves Andrew no matter what and accepts him in the way that he hopes that others would. Chronic illness does not define all of who and what he is. He quotes, “I can be a friend or maybe a family member. I may be a little different and weaker. It may take me a bit longer to do things, but I still get them done. I can still do my job and be as productive as others. I can still be me.” Andrew likes to be treated with respect and kindness. He wants to be looked at with understanding, patience, an open mind, an open heart, and to be treated in the same way that you would treat yourself.

I want others to treat me with respect. This is a huge reason why I advocate. So often, as those with chronic illnesses, we are invisible. Maybe not in the literal sense, but our voice is not heard. Many of us have rare conditions with a higher diagnosis rate than many common illnesses combined. We don’t get parades, fundraising, flags, our own 5k runs, etc. We are left in the silence. Know that everyone is a human being no matter what they deal with. I believe that everyone should be treated kindly and with the same type of honor and respect. Even though we live in a cookie cutter society, our differences is what makes us unique. When people are negative to me, I will not stoop to their level. This is a teaching opportunity. We can be discriminized against, but still practice treating others with the respect that we want. 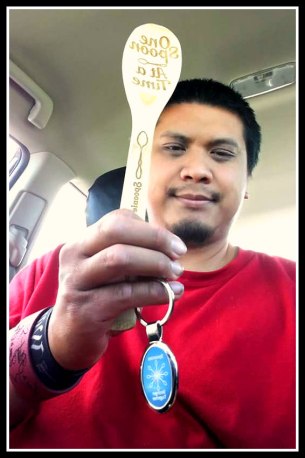 Advocacy is a very important thing. I believe that not only does it give a certain illness attention, but it gives the advocate a voice. There are so many different types of involvement that one can choose, but simply speaking up can move mountains. If you would like to find out more ways that you can get involved in advocating, check out the ‘How I’m Involved‘ page for more information and ideas. I had such a lovely experience collaborating with Andrew on this article and wish him all the best! Jenna Bognar sums this up perfectly, “Stand up for what is right. It only takes one person that is unafraid to stand up and change something.”

Thank you for reading today’s article! Are you an advocate? If not, what are you passionate about? Please subscribe and I’ll see you next time mu Un-imaginables!

3 thoughts on “Why Advocacy Matters: A Collaboration”

This site uses Akismet to reduce spam. Learn how your comment data is processed.

my name is Jordyn and I run this blog. Come join the Un-imaginables as we fight stigma together! 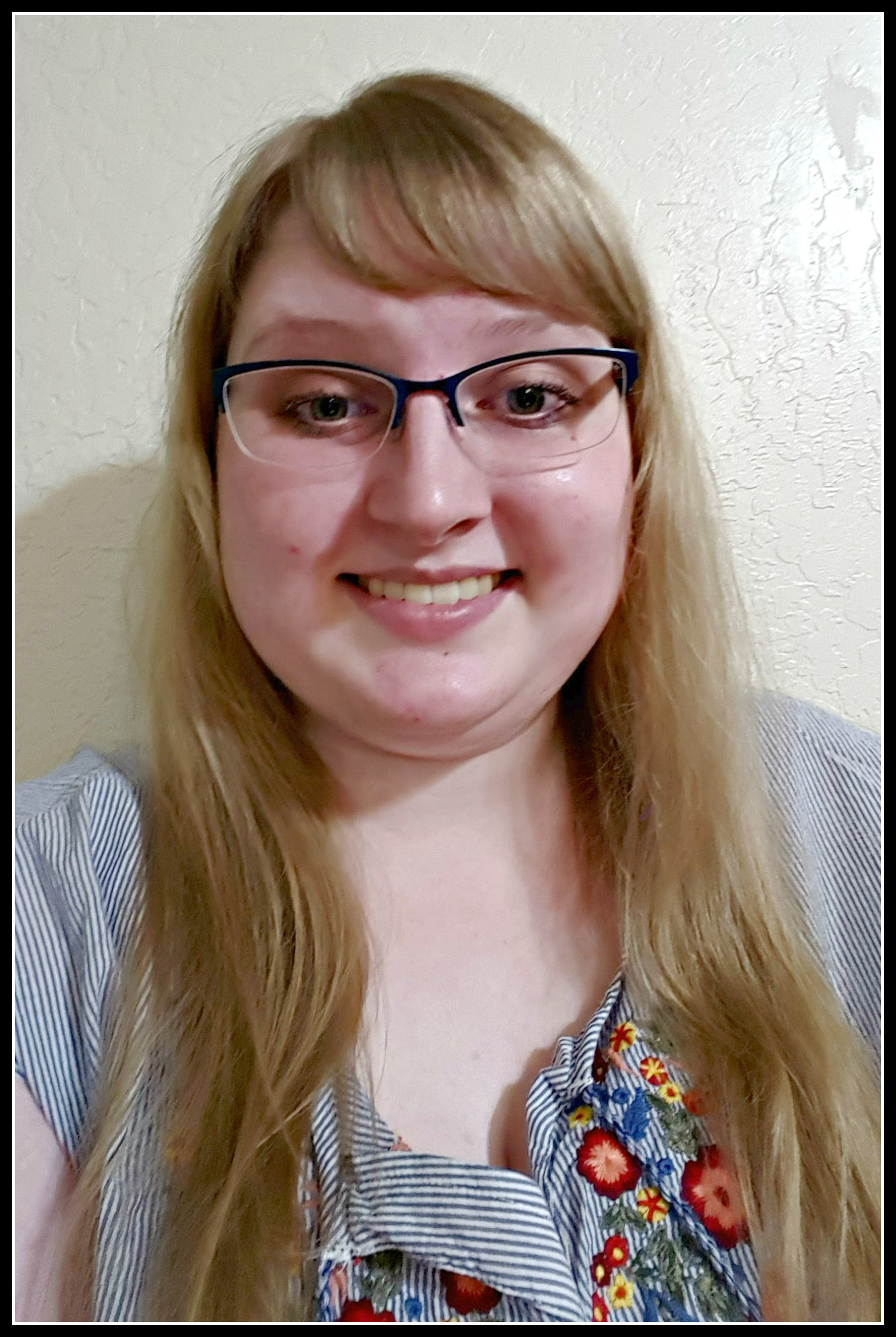